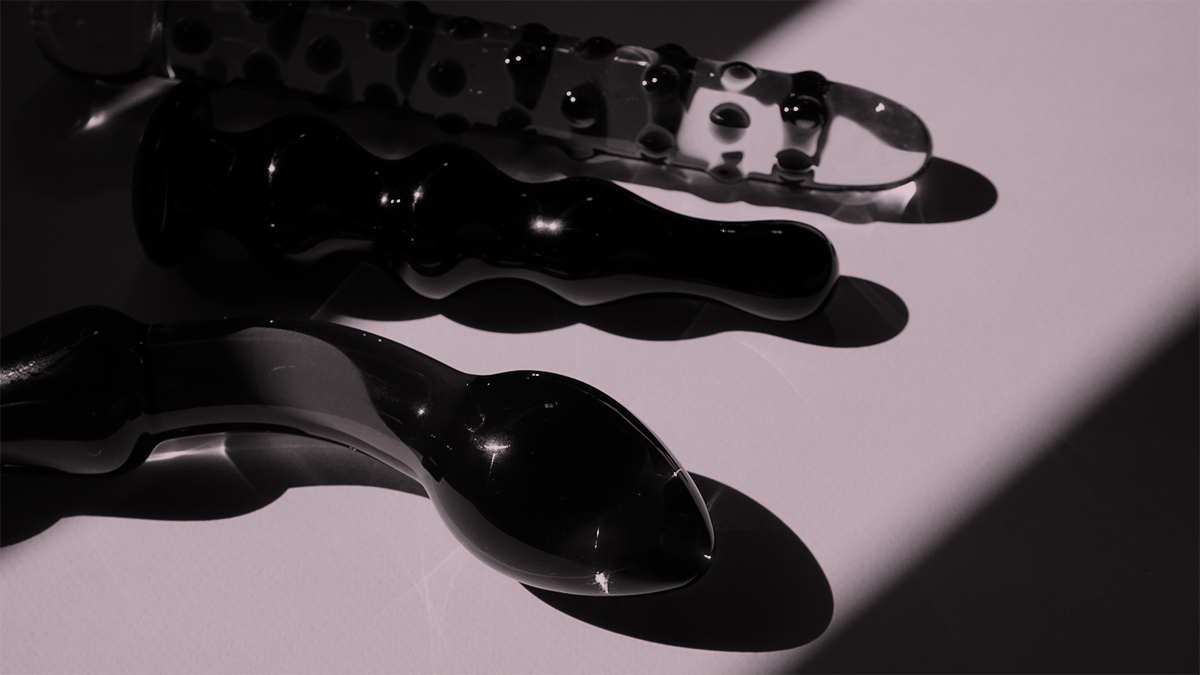 Sex toys and their use in the bedroom: Do you feel replaced?

While sex toys are a common item nowadays, with the sex toy industry bringing in over $15 billion annually, they still tend to be talked about in hushed tones. The image of the lonely, single individual using a sex toy is still widespread in western society. Despite the popularity of this idea, this could not be further from the truth. Public opinion is slowly shifting towards accepting sex toys as an exciting extension of sex. Similarly, several scientific studies have demonstrated significant positive effects following sex toy use.
Sex toys include vibrators, dildos, fleshlights and many, many more. The world of sexual stimulants is enormous.

Sex toys tend to have a negative association when it comes to public image. However, the idea that sex toys are only used by lonely, single people is slowly being changed in the mainstream. A 2009 study which utilised 1047 men from the US found that men who used vibrators were more likely to participate in sexual health-promoting behaviours. Furthermore, it was found that men who had used vibrators were significantly more likely to score higher on four out of five measures of the International Index of Erectile Function. These four measures were erectile function, intercourse satisfaction, orgasmic function and sexual desire, [1]. Another study, published in The Journal of Sexual Research, demonstrated that couples reported much higher satisfaction in their sex life when they explored the use of sex toys. Exploration of sex toys was also associated with higher levels of passion in the relationship, which in turn increased happiness levels, [2].

The studies discussed above demonstrate that a couple’s sex life is often improved by sexual exploration and the introduction of sex toys in the bedroom. However, some individuals still have negative feelings associated with the use of sex toys. There is a common misconception that the use of sex toys will ‘replace’ intimacy and passion in a relationship. Nevertheless, this fear that your spouse or significant other will abandon you for their shiny new sex toy, is predominantly false. The two scientific studies discussed previously demonstrate that the overwhelming effect of sex toys is higher sexual satisfaction, as opposed to isolation.

However, this does not mean that sex toys should be approached without a care in the world. Not every relationship is the same and your partner may need to take some time to think this over. Introducing the idea of using sex toys should be done with care and consideration, to not make your partner think that you are unsatisfied with them. This can lead to the negative feelings of replacement that have been discussed previously.

Similarly, this should be brought up at a suitable and appropriate time. Being specific and focusing on enhancing your sexual relationship will also help to demonstrate to your partner that you want to enhance an already satisfying sex life.
A sex toy should feel like an extension of you in the bedroom, as opposed to a replacement or a crutch. Explaining this to your partner and ensuring that they see where you are coming from is essential to starting your sexual exploration in a positive and fulfilling way.

All in all, the use of sex toys in a healthy relationship is much more likely to lead to increased satisfaction than feelings of replacement and isolation. Introducing your partner to the world of sex toys will brighten your sex life and may lead to improvements in your relationship on all fronts.